Sensors in Neptune Automatic and its usefulness 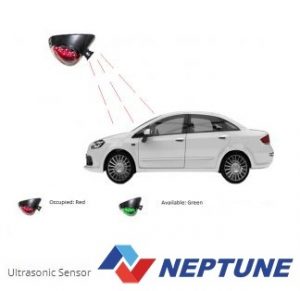 It is known that the Ultrasonic Sensor is actually used in many project labs, households, and factories. The electronic labs are quite effective in using the ultrasonic sensors in the transmission of energy, basically sound waves. The ultrasonic sensors are used all around the country indoors and outdoors in order to change energy from one form to another. Neptune Automatic is quite effective in providing the correct and useful type of ultrasonic sensors. The company has huge material support and raw materials. The company is India’s leading provider of automatic sensors and other materials like this. Since 2005, the company is producing this.

Ground Sensors are often known as unattended sensors. It is tactically placed in the ground for understanding the positioning of an object attached to the ground. Neptune India is a very good manufacturing company of the ground sensors. Among many of its electro-optic machines, this sensor is one of the best. These sensors are basically the networked devices that give the users a nearly warning system to supplement even small-sized products. The ground sensors are capable of carrying out remote operations on the ground level. It can also ve used as a future combat system. 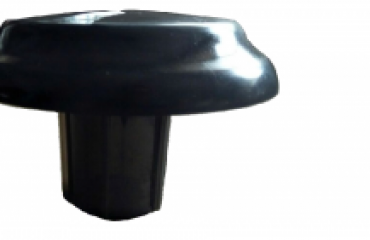 The True Advantages of Ground Sensors and their Everyday use

Some Considerations of Vehicular Access Control Technology for Identification 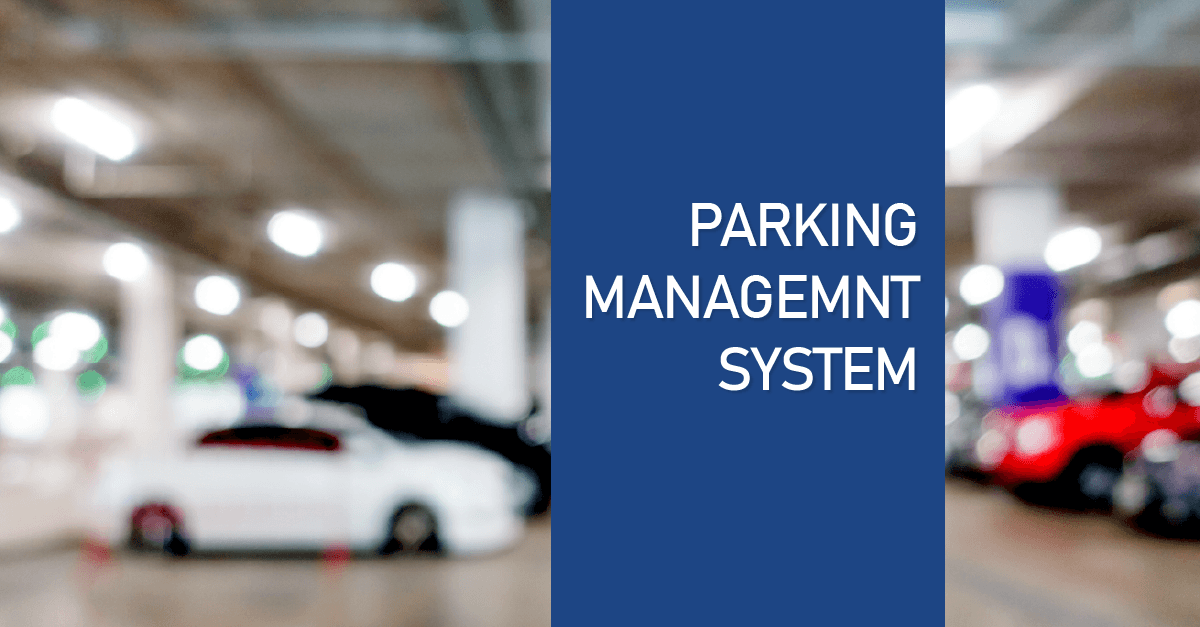 Parking Management System and Its Advantages