How ultrasonic sensor are perhaps the most versatile of their kind.

In terms of what essential services ultrasonic sensors actually provide, you must be aware of the fact that technology behind them constitute the primary mode of classification. There are numerous technologies behind the specific application of sensors, and we’re going to shine a light upon one of the most prominent ones.

Ultrasonic Sensor, as the name says, uses ultrasonic waves to accomplish its job. Sensors have been consistently utilized in control with various real-life devices that can help in some kind of actuation.

Ultrasonic waves have gained so much prominence because they are essentially non-invasive under any human sense, but translating into actual knowledge about what needs to be found becomes clear.

Thus, this acoustic variety of sensor tends to have great uses in almost any environment or situation. Perhaps the most prominent one includes the application of how ultrasonic waves were innovated is through ‘sonars’, which significantly opened up various applications, including sensors across everyday life.

But, did you know that ultrasonic sensors can be used in three modes, namely transmitters, receivers, and transducers? 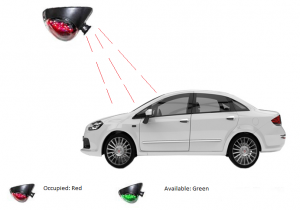 You probably know quite well how this works. Essentially, electrical signals are converted into ultrasonic waves and broadcasted.

They travel unless they hit a particularly solid object, at which point, they get reflected back. Upon receiving, they are transformed from sound to electrical waves respectively.

In that way, the versatility for measuring something could be easily achieved, and in a multitude of different ways. Properly analyzing and gaining cognizance of distance, speed, direction, tide gauge, etc. can very well be achieved through the most straightforward applications of this kind of application.

But, what are Transducers?

Transducers can do both of these jobs quite effectively, and can automatically and correctively predict indirect information in a very accurate fashion.

But, what many might not be aware of is the fact that these notable data can become extremely facilitating in terms of understanding time, orientation, shape, etc. Imaging through these means has essentially become quite commonplace all around.

Ultrasonic Sensors are greatly effective not just because of what they represent, but also how they achieve their particular goals. They are still being perfected, and in conjunction with modern technologies, it remains to be seen what they can achieve. 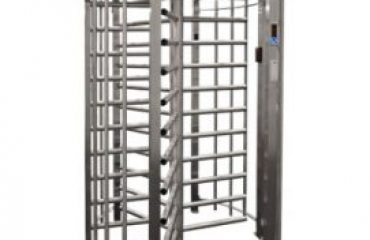 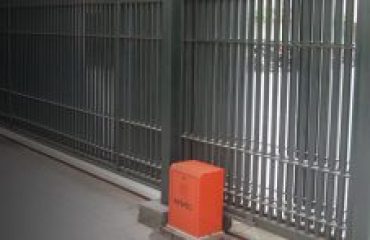 Why Security and Access Management has been one of the most Important Today?