The one true concept of any turnstile since the time of its invention and implementation has been essentially letting a single person passing through the gates one at a time. Now, there have been several iterations, and versions of a turnstile, but perhaps the most effective one is the Full Height Turnstile, which can allow for any person whilst keeping the inside completely from outward intrusion I any possible way. 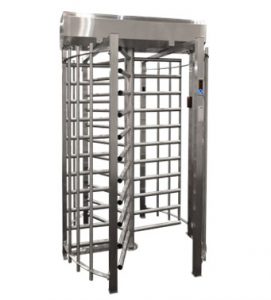 The turnstiles of today, are almost automated digitally, and for good reason. Installed use of a turnstile across a space dividing two different ones should expect a large portion of the humanity concentration in the building, in surrounding area, as well as through faraway places, which possess an innate need to be overcome completely.

As a result, turnstiles are deemed as major forms of crowd controlling technology. Their use has moved beyond just seeking a sense of validation, but would also be extremely beneficial across the most used aspects and areas of the city consequently.

However, under many circumstances observers and administrators need to be present with a turnstile to make people follow, and understand the rules pertaining for the installation of such a device. Full height turnstiles ensure that nothing of the sort happens.

When any user would want to get into such a turnstile, their entire body would be inside the turnstile for a moment, and then is shown the pathway outside. In the meanwhile, the passage upon the backside of the passing user is closed so that any single person could not cross the entire turnstile. Only after the user has passed through the turnstile, would the front passage would open again completely.

On the other hand, Tripod Turnstiles differ in respect to its full height counterparts. First of all, they do not take up such a great amount of space, and generally look like any normal turnstile found on the street. There is a tripod aligned horizontally, which can revolve around the passing user to prevent anybody behind from rushing ahead. They are economical, and serve the same purpose in every way imaginable. 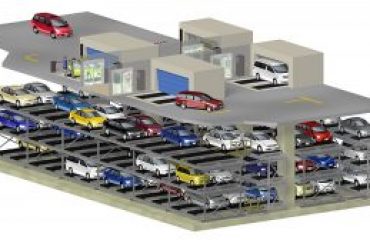 How Smart Parking System & Solution will pan out in future

Stay Safe with Automatic Bollards: They Are Key to Safety with Design Value